Below is a query for a YA Space Opera I am interested in getting published. 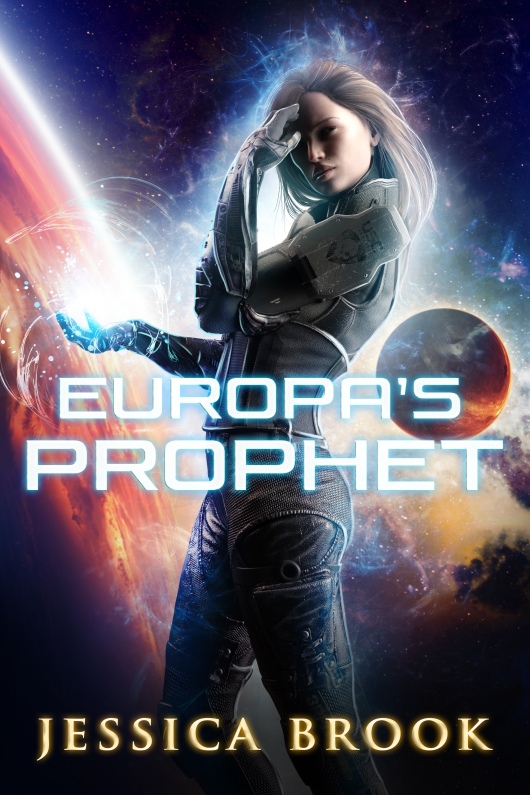 Deborah Eli is heir to the most rapidly growing religious legacy beyond the asteroid belt. But she chafes against a restrictive life in her ocean moon, Europa, and dreams of escape, so she can live her life on her own terms, like a person rather than a holy relic.

Everything changes when she’s captured by an alien warrior race known as the Or’kupin. Their Imperator wants to use Deborah as a pawn to bring her family’s numerous followers to heel. But Deborah is not one to bend to anyone’s authority—even a conqueror of five star systems. Deciding her own freedom won’t be worth much if the rest of humanity is enslaved, she feigns loyalty at the Imperator’s side and uncovers secrets that could be the Or’kupins’ undoing. Yet as she is drawn ever deeper into a war that spans the solar system, she finds the situation is more nuanced than she thinks. Soon Deborah will be forced to make an impossible choice. Fight for humanity’s freedom, or humanity’s survival.

A blog full of tips, inspiration and freebies!

True wealth is the wealth of the soul

living with less gave me more to live for

Headed in the Right Direction

Musings and books from a grunty overthinker

A place to collate the things I create

SHINE OF A LUCID BEING

Astral Lucid Music - Philosophy On Life, The Universe And Everything...