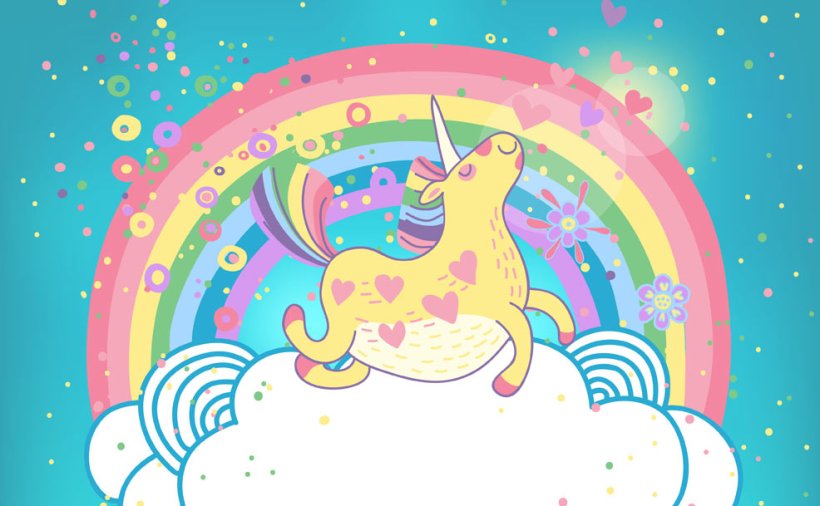 According to Huffington Post 96% of authors seeking agents are rejected. Meaning the chances of getting an agent to represent you for publishing are only 4%. And that was the data from 7 years ago. I feel like the numbers are probably worse now.

For anyone who wants to be a writer, rejection will become a regular part of your existence. Before I started submitting queries to agents I had an idea that it was hard. And at an intellectual level, I had some idea that rejection rates were over 90%. But I really had no idea how hard it was until I tried the process myself. Now a rejection rate of 96% sounds mercifully low because it feels more like 99.999999%, like 9,999 metrics tons of cold crushing “NOOOO!”

With the odds 96% against you, it can feel discouraging (discouraging seems inadequate here, a better term is ‘soul eviscerating’). I’ve even read pieces of advice that say things like, “Don’t treat it as a lotto, just improve your skills.” Yet even with a well-written book, the book still has to be a good fit for the agent in question, and it has to be something they can look at and think, “I’ll make money off of this.”

Yet one thing that can help is not to look at the process as a binary of “succeed/fail.”

For example, if my process was to color-code agents who accepted me as green, and those who rejected me as red, here would be my table of rejections:

That’s a whole lot of fail.

It might be better to see it as a tiered process because there are actually different levels of rejection.

Here is the hierarchy from top to bottom (best to worst) responses you can get from an agent:

Let’s give that hierarchy some color.

That’s a lot more digestible than the first chart. When I break down the numbers, that means 6% of the agents I write want the full manuscript. 10% want a partial. 16% have taken the time to write a detailed rejection. Leaving 68% in the standard form letter/no response category.

In addition to having a goal of getting accepted by an agent, I can also make a sub-goal of trying to improve my odds in the desired categories. When I started out the query process last year, 100% of the responses I got were standard form letter or just no response. Then it decreased to 90%. And so on and so forth.

Your rates may be better or worse than mine. It doesn’t matter. What matters is that maybe this can give you a new way to conceive of rejection that is less painful than the pass/fail binary so many writers like to inflict upon ourselves. And making it a goal to decrease your percentage in the standard form letter/no response category, and grow your percentage in the other categories.

living with less gave me more to live for

Headed in the Right Direction

Musings and books from a grunty overthinker

A place to collate the things I create

Astral Lucid Music - Philosophy On Life, The Universe And Everything...